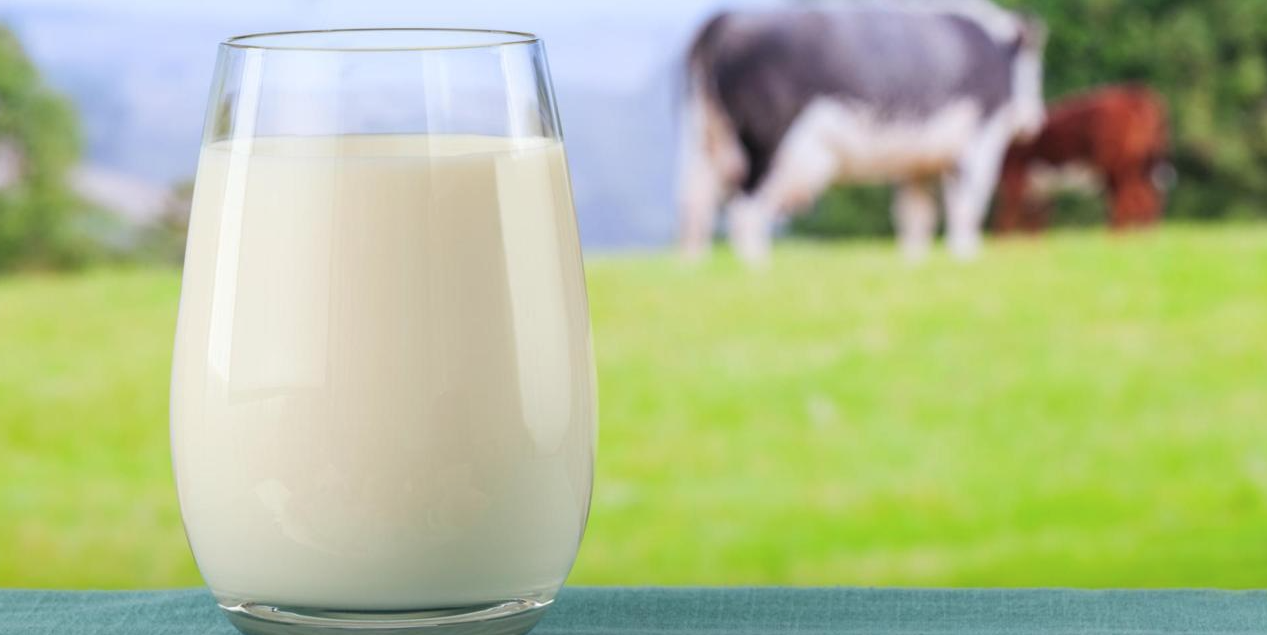 Dairy prices rose at GlobalDairyTrade auction for the first time in four months, lifted by a strong performance of whole milk powder, and hours after Danone flagged a rebound in values in the former Soviet Union.

It is yet unclear that the, small, recovery marks an end to the correction in dairy prices, down 47{b491821e8fb12552339a34e7afa2f2b736e85cd62fdcd43fc8c3d3874ba814ab} this year at GlobalDairyTrade – a decline blamed on a pullback by Chinese importers at a time when farmers, for which pricing incentives lag world market trends, remained intent on maximising production.

Earlier this week, Rabobank said that “all signs suggest a prolonged period of low commodity prices will be required in order to clear the international market”.

Besides highlighting the Chinese retreat, the bank noted a strong start to the 2014-15 production season in New Zealand, the top milk exporting country.

However, Danone said separately on Wednesday that it had already noted some milk price prices outside the European Union and the US, with values growing in Latin America, and the former Soviet Union.

The ban by Russia on imports from Western powers, such as Australia, the European Union and the US, which imposed sanctions on Russia over its alleged role in destabilising Ukraine “is having an impact on the cost of milk, which has started growing again”, the group said.

For Danone, the bank had proved “marginally positive” in terms of harming some competitors, allowing “some gain of market share” in dairy, by the French dairy-to-water giant.

“But on the other hand, the other impact of the ban is that it is fuelling pressure… in particular on the cost of milk, which we expect now to be up against in the second part of this year,” said Pierre-Andre Terisse, the Danone chief financial officer.

World milk price inflation “is not completely stabilised when you think about countries outside Europe and outside North America”.

We use cookies to ensure that we give you the best experience on our website. If you continue to use this site we will assume that you are happy with it.Ok